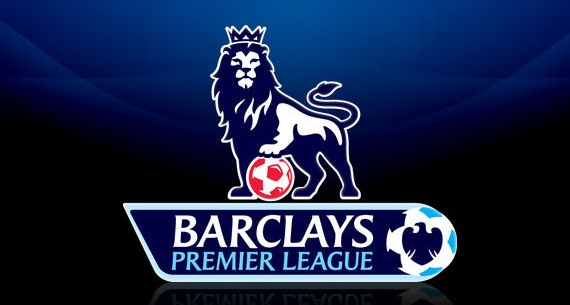 If you celebrated the New Year’s Eve a bit too hard and now you need to take a rest, we have the perfect solution for you: Bet on Premier League games and win huge sums of money.

Do that and you will surely feel yourself better and stronger even than you did before the New Year party! Check out the offers of the best online sportsbooks and place your bets on the sports scores that are most likely to happen according to your instincts of beliefs, whichever type of online gambler you are.

Bet on Leicester vs Bournemouth

Leicester City will host Bournemouth on Saturday, 2nd of January. The home team are in an amazing form and they have been surprising all football fans who like to bet on Premier League encounters. Leicester are second in the Premier League leadership, they have collected the same amount of points as Arsenal in the first 19 games and are one of the greatest surprises in the football world in 2015. Despite their many great achievements, their odds at online sportsbooks are still pretty high so it could be worth placing bets on them. Bet365 Sportsbook would be willing to pay 1.95 (19/20) times the stake if they defeat Bournemouth and continue the race for Premier League leadership.

Chelsea are not in such a great form as Leicester City are. In addition, they are quite the contrary, despite the fact that they have remained unbeaten for 3 games ever Since José Mourinho has been sent away and replaced by Guud Hiddink. Online gambling news report that they will be favourites against Crystal Palace, yet Palace have been doing much better so far this season. They are fifth in the league while Chelsea are only 14th. Hiddink said his team needs to continue collecting points to be able to compete for European participation at the end of the season. Bet on Chelsea not to lose the game for 1.29 (29/100) at Bet365 Sportsbook.

Everton vs Tottenham could end up in a draw

Bet on Premier League games like this one for the full entertainment of sports betting! Exciting match with good teams and with great odds, these are the things waiting for you! Place your bet at Bet365 Sportsbook now and hope that none of the teams will be able to defeat each other. Should the game end in draw, you would be able to claim 3.40 (12/5) times your stake. This could be pretty realistic since despite Spurs are in better form, Everton have the advantage of playing at home. 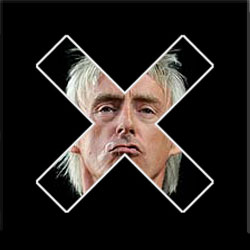 The Mercury Prize winner for 2010 is London trio The XX, whose self-titled debut has been echoing across national radio stations for months. The band had quite a few backers, but for a while, nobody was quite sure how things would turn out.

Veteran rocker Paul Weller was a favorite for many, with his 2010 album ‘Wake Up the Nation’ proving to be quite popular in the few months since its release. In fact, so many bettors thought Weller was a shoo-in for the prize that top online sportsbook William Hill was forced to reduce the odds on the rock star after they became swamped with big bets.

Just days before judges would decide the winner of this year’s Mercury Prize, Willaim Hill was promising 20/1 for Weller. After receiving more than 100 £100 wagers on Weller to win, they found themselves suddenly liable for over £20,000 in bets, all riding on a single music album. The solution was simple: the sportsbook shamelessly dropped their odds to a mere 1/10!

William Hill spokesman Rupert Adams said the company suspected something was up. “It’s so co-ordinated that maybe it’s a syndicate of people who have got together and thought this is a good idea,” explained Adams.

Whatever the case, William Hill’s choice to cut the odds on Weller ended up being good for punters who put their money on the rocker to grab the prestigious Mercury Prize and the £20,000 award that comes along with it.