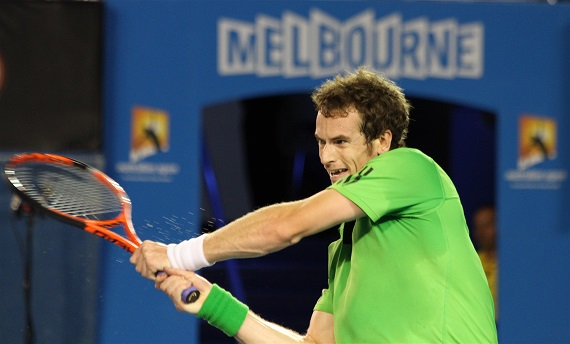 The Scot tennis player has won his  semi-final, so the fourth Djokovic v Murray final at the Australian Open is set up.

Andy Murray defeated Canadian Milos Raonic 4-6, 7-5, 6-7, 6-4, 6-2, coming back from a handicap twice in the second semi of the 2016 Australian Open. This leaves us with another Djokovic v Murray final, the fourth after 2011, 2013 and 2015. So the third time in the last four Melbourne tournaments a Djokovic v Murray final will enclose the event.

As experts of gambling facts might know, this will be the sixth Djokovic v Murray final at Grand Slam tournaments overall with the Briton winning only one of them, the 2013 Wimbledon showdown. So, their head to head record in Grand Slam finals is 4–1 to Djokovic at the moment. Don’t expect that the picture would change much in 2016.

Murray was on fire towards the end of this semi-final. He played unstoppable tennis in the last two sets, especially in the very last. However, even this kind of effort wouldn’t be enough against the world’s No. 1 on Sunday. According to odds posted for the Djokovic v Murray final, the Serbian, who thrashed Roger Federer in the semis, is a very strong favorite. To last until five sets would be an impressive performance from the Briton.

Murray sets up final repeat: “Hopefully this time it will be a different result.” Report https://t.co/mKorSG8ucU pic.twitter.com/jKlntJk2pb

Latest gambling news report that Djokovic’s win is priced at 1.18 (2/11) by Bwin Sports. You won’t get online betting odds much higher than that, given the Serbian won’t injure himself while picking up a dropped coin in front of a betting shop in Melbourne. (What an Australian open betting scandal would that be!) Murray goes for internet betting odds of 5.00 (4/1) at Bwin Sports, this excellent provider of tennis betting odds. This is also a reasonable price, right among the best Djokovic v Murray odds you will find at online sportsbooks.