Wagers Up But Nevada Gambling Results Down in October 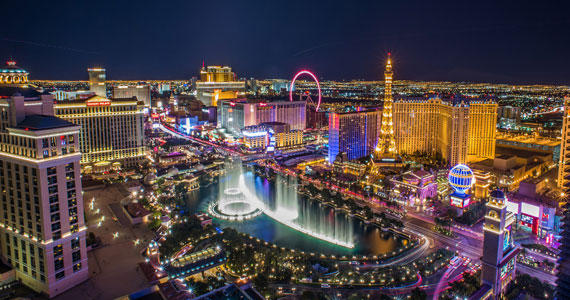 Is the house losing?

Though sportsbooks recorded the second largest amounts of wagers ever in October, overall Nevada Gambling Results fell back.

The Las Vegas Strip is amongst the biggest loosers with a drop that is over 5% and a revenue of $493.6 million. It is actually no surprise, since there is a tendency of players exploring other parts of the city than the Strip when it comes to gambling.

There was a 22% loss in baccarat revenues, and now it’s down to $79.1 million. This decline was also expected because of the China economic problems and therefore the decrease of Chinese players wagering in Las Vegas. Baccarat’s decline is responsible for the 84% of the drop in Nevada gambling results.

Players actually wagered more money on slot machines and table games in October 2015 than a year ago, $12.1 billion actually, which is 1.8% up, but casinos failed to capitalize on that, so the players were the winners of October.

Covers: October was the second biggest month ever for Nevada sports betting

Sportsbooks actually reported the second-highest wager total ever with $504.6 million in October. The record remains November 2014 with $535 million. October is usually a busy month for Las Vegas sportsbooks, with the the running football season, baseball playoffs and the start of the basketball and hockey seasons.

NFL and college football together contributed $397.8 million to the wagers and $23.6 million to sportsbooks winnings according to Nevada gambling results. Nevada betting operators had a 6.65 winning percentage in October, which is not a bad number at all, taking their revenues to $33.6 million.

Since the 2015 NFL season live sports results had a long list of upsets in November with record breaking revenues, outstanding numbers are expected when the November 2015 Nevada gambling results will be published.