The British Are the Worst Poker Players in Europe 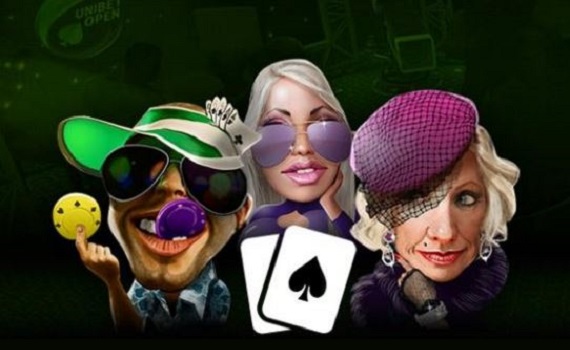 The British are the worst at poker? Prove them wrong!

According to a new study at Unibet Poker that analyzed the performance of poker players, the British are the worst poker players in Europe.

An interesting study appeared at the Unibet Poker site that investigates the performance of customers who play poker online in the EU. It obviously says that experience help players to win more at this is not a surprise among those who are aware of the gambling facts proving poker is a game of skill rather than only a game of chance.

Poker winnings earned by the studied group of players grew steadily with experience. This is more obvious with male players, who perform better than women. Interestingly, the difference between male and female poker players’ earnings also increases with experience. 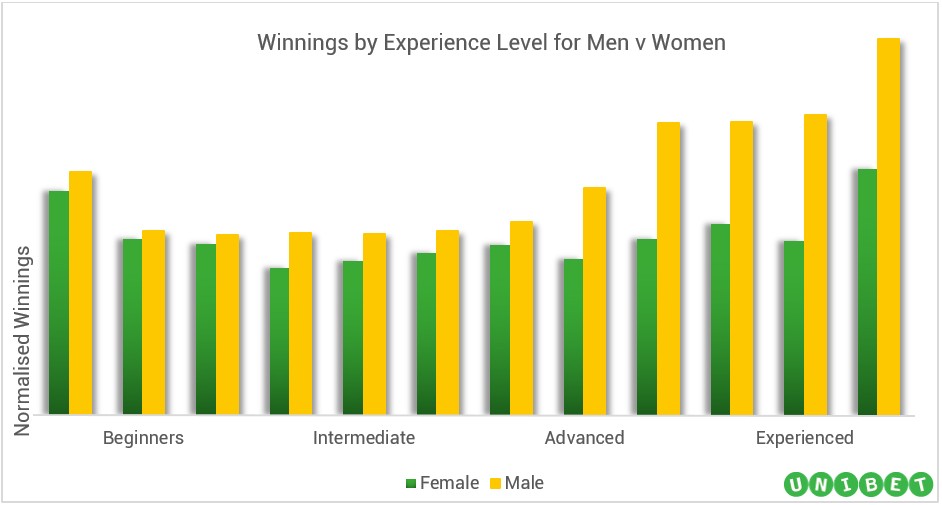 Experienced men are the most successful poker players

The reason behind this is that men have a tendency to turn into hardcore poker players, who learn how to play the game properly, while women usually stay in the game for the sake of having fun.

Unibet: Who are the worst poker players in Europe?

According to poker in live sports results, traditionally the Scandinavian players have the best numbers in poker winnings. Just think of Gus Hansen! Their cool approach towards the game (or towards everything) pays some serious cash winnings in online poker rooms in the EU.

The worst poker players however come from the United Kingdom. Belgians also seem to struggle to reach the amounts the Scandinavian players cash out. The pool of British poker players also consist a large group of inexperienced users. This not only suggests that online poker in the UK lives its renaissance with a lot of new players joining the action, but also underlines the connection between poker winnings and experience. 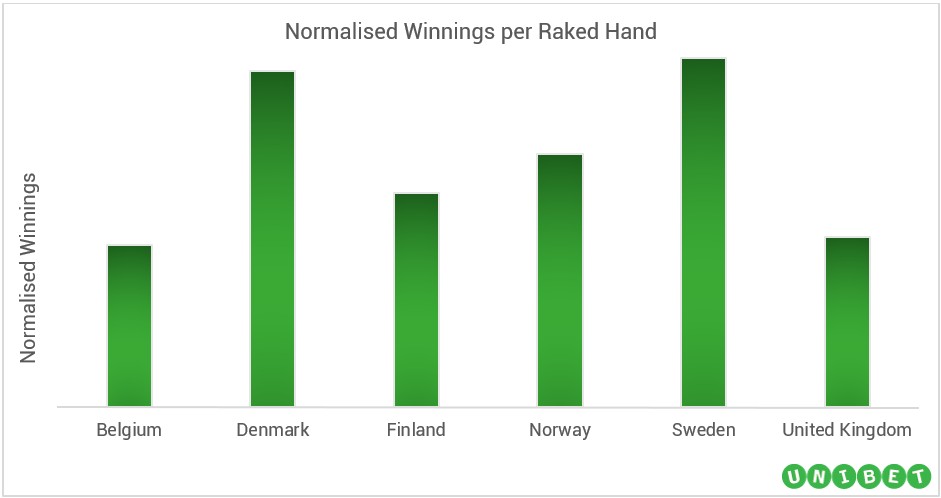 The presence of young, inexperienced players in large numbers is a global tendency. It not just goes for Britain, it is everywhere. Though players are globally much more skilled than ten years ago, newcomers should always study the game more, or they will be ripped off by their veteran counterparts.

Don’t hesitate to join Unibet Poker, a top online poker room in the UK, to refine your skills and pick up some experience. After checking out the latest tournaments and promotions you will know that that is a perfect place to learn how to play the game properly!