That Is Why Rosberg Threw the Cap at Hamilton 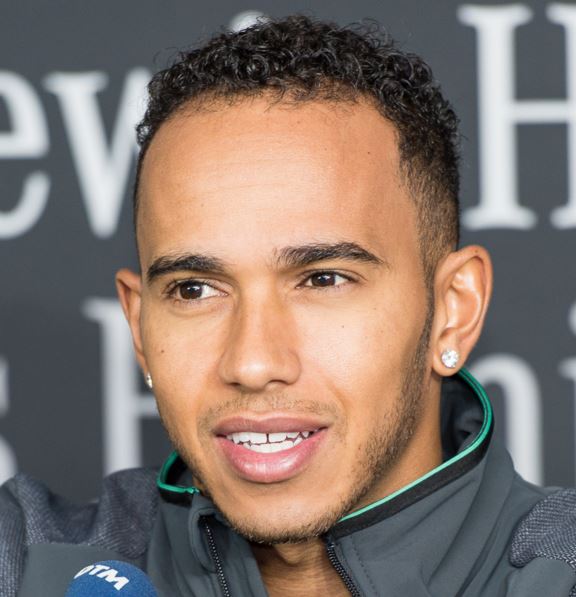 Lewis Hamilton clinched his third Formula One World Championship title in Austin on Sunday, however the race will be renown as the one when Rosberg threw the cap at Hamilton.Hurricane Patrica, one of the strongest tropical cyclone ever recorded gave a hard time for Formula One drivers, teams and organizers during the weekend of the 2015 American Grand Prix. Qualifying was run on Sunday instead of Saturday and the intense rain only let two phases of the qualification to be completed.

After such troubles, the eventful race, that is a must in Austin, compensated the fans of Formula 1 and live sports results however. After a lot of position changes, overtaking maneuvers, incidents and several safety car spells on the drying Circuit of the Americas, in the final laps, Nico Rosberg was on his way to achieve his 12th Grand Prix victory the fourth this year.

Congrats @LewisHamilton on your 3rd world championship! #TeamLH #LH44 @MercedesAMGF1 Pls RT this pic I made for you pic.twitter.com/dVYQBiJYTl

However, the German driver made a mistake that costed him the leading position and eventually, the win. Thus his teammate, Lewis Hamilton was able to win the race and since his main rival, Sebastian Vettel finished third, Mercedes’ British driver clinched his third Formula One World Championship, matching the record of his idol, Ayrton Senna.

It is easy to understand how emotional was this win for Hamilton and the frustration of his teammate is also clear. After the race, in his joy, Hamilton threw the baseball cap for the second placed driver towards his teammate. That hurt the German’s feelings, and Rosberg threw the cap at Hamilton instantly.

After the event, Hamilton said that he understood the frustration of his teammate, while Rosberg defended himself emphasizing how big his frustration was after he thew away the victory in the end.

Though this will be the race that we will remember as the one when Rosberg threw the cap at Hamilton, this is also a historical one. By his 43rd GP victory, Hamilton joined three-time Formula One World Champions Jack Brabham, Jackie Stewart, Niki Lauda, Nelson Piquet and Ayrton Senna. As experts of gambling facts know, after Stewart, he is the second British driver to collect three titles, and the first who was able to defend his championship.