Is Manchester United the Best Team in England? 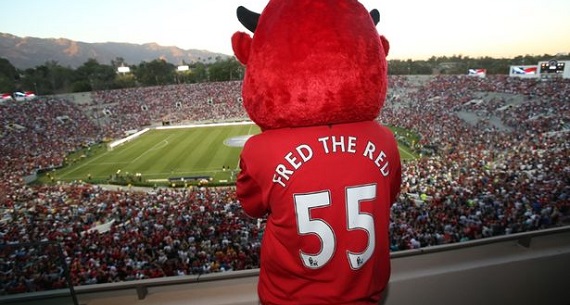 Man United might end up on top by others falling below them (Photo: Mirror/John Peters)

After the last seven days of European football it is right to ask the question: Is Manchester United the best team in England? According to the numbers, it currently is.

At the time when the Anthony Martial transfer to Man United was announced, there was a feeling that this could be big. Now it seems that the transfer deadline day move just provided the last piece in the attacking puzzle of Louis van Gaal. Manchester United are in excellent form since Martial made his debut for the Red Devils against Liverpool.

Meanwhile, the other members of English football’s top four or top five, as you like it, are struggling. In the land of the Blighty, and on the continent as well. After analyzing the numbers, any expert of online betting and gambling facts might ask himself that “Is Manchester United the best team in England? Really?”

The fact that Van Gaal’s men are topping the Premier League table at the moment, suggest in itself that Manchester United are the best team in England at the moment. Moreover, their 1 win, 1 loss statistics in the Champions League group stage means that amongst the European horror of English clubs, they are the best side representing their country on the continent as well.

This is a tough time for English top clubs. Title holders Chelsea are only fourteenth in the Premier League table, while Arsenal are fourth – just behind West Ham United. Manchester City have lost their last two league games, so they were overtaken by United on the top of the table. 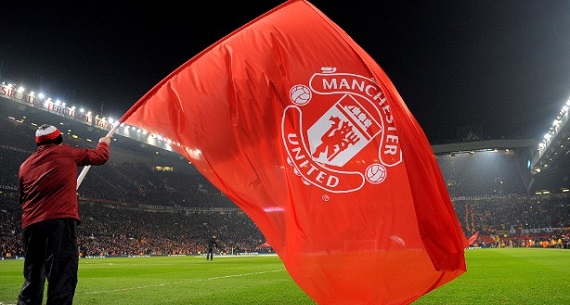 In Europe, the picture is even worse, according to sports scores. The four teams were good for three victories in their first eight games in the Champions League group stage. Arsenal are rock bottom in Group F with two defeats – they were beaten by European giants Dinamo Zagreb and Olympiakos, while Man City and Chelsea are third in their respective groups.

Meanwhile the Red Devils jumped to place 2 in Group B thanks to their 2-1 home victory vs VfL Wolfsburg. Their 3 points and zero goal differential is the same tally that Man City produced, and in fact, worse than what Chelsea achieved so far. Still, Man United are the only English side occupying an advancing position in the most important club competition in world football.

This poor performance might hurt English football a lot. Underachieving in Europe was a tendency for them in the last few years, and this might be resulting in UEFA taking their fourth Champions League spot to give it to Serie A. Yes, Serie A, the Italian championship that is as bad as ever…

And all this came after a summer that had no World Cup and no European Championship to waste their players completely. South American influence isn’t that high at top English clubs that it can blew their season start. Or is it? 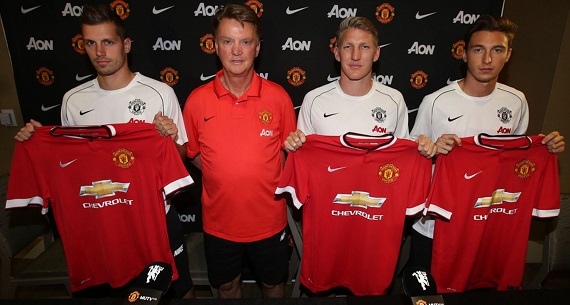 Van Gaal just ditched one of the best players from South America when he sold Angel di Maria to Paris Saint-Germain, and also got off Javier Hernandez, minimizing the Latin-American influence on his side. That might be a contributor to their okay season start, which was enough for a positive answer for the question “Is Manchester United the best team in England?”

However, the picture might change quickly, since United will visit the Emirates in the Premier League on Sunday. Online mobile news report that BetVictor Sportsbook offers the best online betting odds for their success against Arsenal with 3.80 (14/5). The hosts are 2.05 (21/20) favourites with draw being available at a tempting 3.60 (13/5).

Looking at the teams’ current forms, Man Utd/Draw for 1.75 (3/4) with Double Chance looks like a good deal. It would be interesting to consider a goal from Anthony Martial for 3.12 (85/40) too, as Arsene Wenger just missed out on his fellow Frenchman’s signature, as his previous club, AS Monaco refused to sell his top asset to the Gunners.