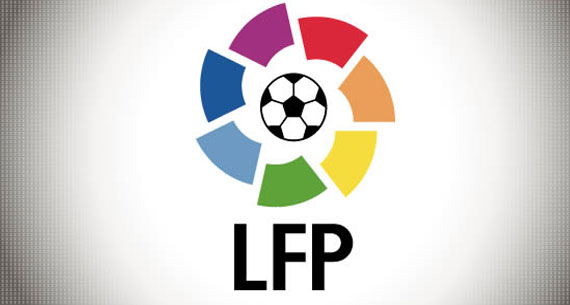 Prepare to place your bets

Gambling Results have tried to predict the second round’s La Liga derby by checking the results of the first round.

The second matchday of the Liga BBVA is due this weekend and great spectacles are ahead of us thanks to this. The highly anticipated La Liga Derby will be between FC Sevillaand Atlético de Madrid. This is where two strong teams will play a passionate and emotional game against each other in hopes of collecting all 3 points.

Meanwhile, the other matches are also there to entertain sports betting enthusiasts. For example another great question for the weekend whether or not Rafael Benítez’s men will be able to win in the second round after the disappointing performance in the first matchday.Gambling blogs believe they will be able to defeat Betis at Estadio Santiago Bernabéu.

The new season of Liga BBVA kicked off on Friday, 21 August with an Andalusian derby between Malaga and Sevilla. The match ended in a goalless draw and it is pretty much all that you need to know about this uneventful game. The most memorable occurrence is the red card which was given to Sevilla’sN’Zonzi in the 69th minute, which says all about the clash.

Saturday’s games were not much more exciting in the Primera Division. 4 matches were held on this day, and two of them (Deportivo La Coruna vs Real Sociedad and RayoVallecanovs Valencia) ended in a goalless draw, while the remaining two matches (Espanyolvs Getafe and Atletico Madrid vs UD Las Palmas) brought only one-one goal, giving 3-3 points to Espanyol and Atletico.

The big stars of the tournament were going to play on Sunday and they were expected to shine in the first round of the Spanish championship. Athletic Bilbao hosted FC Barcelona in a thrilling La Liga derby just after defeating the Catalan side by 4-0 in the Spanish Supercup. However, Luis Enrique’s men were still favourites and they did manage to win the game thanks to Suarez scoring the only goal in the clash.

Real Madrid were also expected to win their first match in the season with their new manager, according to latest gambling news. However, they failed to collect all the 3 points in the home field of Sporting Gijón. The newly promoted team fought heroically until the very end and hence they managed to protect the goalless draw. 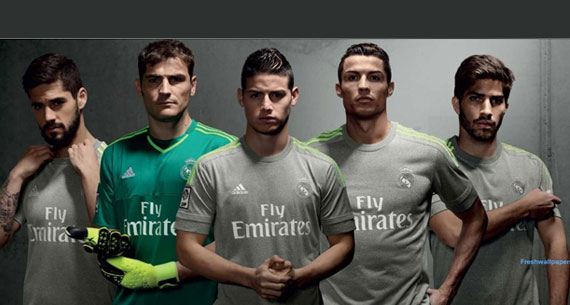 The remaining 3 matches of the Liga BBVA were the best ones in regards of the number of goals. The clash between Levante and Celta Vigo ended with a final result of 1-2 for the latter side. The home team played with only 10 men from the 5th minute, due to Simao’s red card, which madeLevante’swish to win basically impossible.

The newly promoted Betis managed to reach a 1-1 draw against Villarreal, while the last match on the first round was played between Granada and Eibar. The Andalusian side were on home field. This game brought the most goals in the first matchday of the Liga BBVA as Eibar defeated Granada by 1-3 on away field. Eibar are the only team who scored more than 2 goals so far, and they are leading the championship, however, that will probably not last too long.

The greatest and most expected La Liga derby in the second matchday will be without a doubt the encounter between FC Sevilla and Atlético de Madrid. Popular sites providing online gambling news, such as Yibada, surprised their readers with previews and predictions ahead of the upcoming La Liga derby.

The match will take place in Estadio Ramón Sánchez-Pizjuán, so Sevilla will be the host team. The game will start on Sunday, 30 August at 20:30 (CET). None of the teams have lost in the first round – Sevilla has 1 points due to their 0-0 draw in Málaga, while Diego Simeone’s men are arriving with 3 points thanks to a fortunate 1-0 victory over Las Palmas at Estadio Vicente Calderón.

The only goal of Atlético de Madrid was scored by Antoine Griezmann. The Frenchman’s goal was a pretty lucky one, but it meant plus two points for his team. He shot on goal from a direct free kick, but the ball got cracked on the wall and the moving goalkeeper failed to change his direction.

It will be interesting to see the two teams playing the La Liga derby of the week. None of them have conceded a single goal in their first matches, although Sevilla did not even score any goals so far. Even though it seems as if they were defensive teams, a great spectacle and a passionate clash can be expected on Sunday. 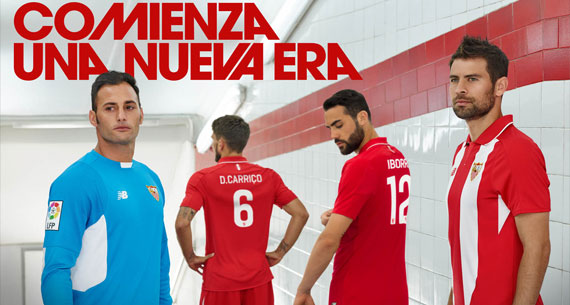 The home team is expected to start in a 4-2-3-1 formation according to Yibada, and Beto will be the goalkeeper. In front of him, the 4 defenders will be Tremoulinas, Blonbou, Ramo and Coke, while Iborra, Vitolo, Banega, Reyes and Kakuta could start on the midfield as N’Zonzi will have to be left out due to his red card. The striker will probably be KévinGameiro, however newly acquired Fernando Llorente might make a debut against Atlético.

Diego Simeone’s side is not expected to bring any surprises. They will most probably start in the usual 4-4-2 formation with Oblak in goal and with Gimenez, Juanfran, Luis and Miranda defending in front of him. Mendes, Gabi, Torres and Koke will form Atlético’s midfield and Griezmann will attack together with Jackson Martinez.