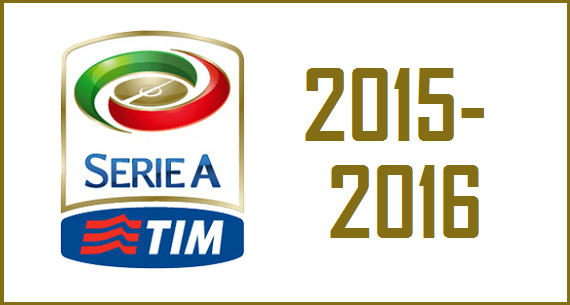 There were some big changes in Italian football this summer. Many players left the peninsula, and many fresh faces have arrived. The top clubs were able to spend some serious amounts of cash on new acquisitions. Reigning champions and Champions League runners-up Juventus were seriously hurt by the changes. They have lost three key players. However, there is no Serie A preview around the web that would forecast they losing out on this year’s championship. They might have a more difficult task to solve this time, but they are expected to succeed once again.

ESPNFC.com: Serie A: Five key questions to determine how the season will unfold

After years of decline, Italian clubs were able to spend some considerable cash this summer. Juventus, AC Milan, Inter and AS Roma together spent EUR 392 million on new players. This is almost three times the figure they invested last summer. The new arrivals should bring more excitement to the league. Any Serie A preview expects the competition to be fiercer this year.

The most expensive footballers in calcio were Paulo Dybala, Geoffrey Kondogbia and Carlos Bacca this transfer window. All of them costed more than EUR 30 million and the spending is far from over actually. Julian Draxler of Schalke 04 and Zlatan Ibrahimovic of Paris Saint-Germain might also sign for an Italian team this summer, gambling news report. 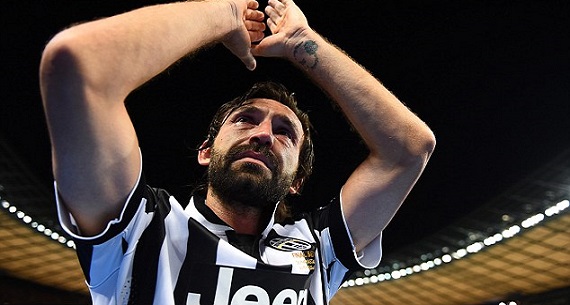 However, three star players left Serie A. Andrea Pirlo went to New York, Carlos Tevez returned to Boca and Arturo Vidal signed for Bayern. The exodus of the trio weakened Juventus. Therefore it is no surprise that experts of gambling facts think that the Old Lady won’t have another smooth campaign this time.

Xherdan Shaqiri and Mateo Kovacic both left Italy recently, and another asset departed earlier when Manchester United acquired Matteo Darmian. The Italian teams brought in some considerable talent though. Edin Dzeko and Mohamed Salah have signed for Roma, and Stevan Jovetic went to Inter. However, retaining Paul Pogba by Juventus or Gonzalo Higuain by Napoli seems to be equally important.

With this newly set power relations, emphasized by almost every Serie A preview, the Italian championship could be much more competitive and thrilling than it was in recent years. Juventus might still be 1.44 (4/9) favourites to win the Scudetto according to BetVictor, but the rivals will be much closer this time.

Football Italia’s Serie A preview also expects Juventus to retain the title. The Zebras will be significantly weaker than they were last year. However, they might still dominate Italian football. Roma are expected to be their number one challengers according to many of those, who follow live sports results. BetVictor priced their title at 7.00 (6/1), and looking at their new acquisitions, placing a wager on them is tempting.

The Serie A preview considers Napoli to be another challenger. Their possible victory worth 10.00 (9/1), which is reasonable for a top team coming off from a troublesome season. Internazionale could have a shot at Champions League football as well. Their top 3 finish is available for 2.63 (13/8) at BetVictor. They expected to be in a desperate fight with Napoli. After the major changes this summer, this duel could go either way for the Nerazzurri.

Some pundits and fans expect that AC Milan will be in title contention in the spring. However BetVictor handed them the exact same odds for European football as well as for the Scudetto (13.00; 12/1), as they gave to Inter. Former Inter player and current AC Milan manager Sinisa Mihajlovic can cause some surprises however. AC Milan are also toying with the idea of bringing Zlatan Ibrahimovic back to the Serie A. Looking at Ibra’s resume, his arrival would almost guarantee the championship title. Ibrahimovic returning to AC Milan is available for wagering with odds of 2.50 (6/4) at BetVictor.

Lazio is expected to fight for European football, according to Football Italia’s Serie A preview. They could top the middle of the field hands-in-hands with Fiorentina. The Roma-based outfit had a heroic season that saw them returning to Champions League. However, the pressure of the strongest European club competition might have a negative effect on their league campaign. Fiorentina have replaced Vincenzo Montella with former Juventus midfielder Paulo Sousa. This could equally mean that there are some surprise sports scores in the making, or nothing else just mediocrity.