The Malta-based online gambling company chose to address their target audience in a particularly uncommon way, gambling news report. The debut ad of the campaign confronts the players with its massage cruelly: the bank always wins on the long. Players are virtually no more than brave losers. Still, the No Bullshit Betting campaign calls out gamblers for a challenge, as Betsafe ask their audience to prove them wrong.

Betsafe bosses and CP+B Scandinavia targeted the smart players with the No Bullshit Betting campaign. They could be tempted by the fact that this operator won’t treat them like imbecile children. The campaign is based on that there is a significant group of gamblers out there, who preferred to be addressed in an intelligent manner. Since they are supposedly successful people, they might have some money to burn. Betsafe might got it right with the No Bullshit Betting campaign.

Betsafe chose an extraordinary way to gain the attraction of online betting players. They launched the “No Bullshit Betting” campaign, confronting the audience that online gamblers are no more than losers. Meanwhile they will actually secure themselves a luxury lifestyle from the players losses.

The debut spot of the No Bullshit campaign alerts the players that the odds are against them. The operator always wins on the long. Still, if they are brave enough, they will place a wager. The ad virtually challenges the players instead of charming them with online gambling bonuses and dreams about luxury jackpots and a superstar way of life.

The spot pictures an apparently successful female gambling boss. She wanders between all kind of players each watching a football game nervously. They might win or loose, but the bank always wins, she suggests calmly and provokingly. She actually calls out for a challenge, saying “Odds are you don’t have what it takes to beat us in the long run … Go ahead. Prove us wrong.”

Betsafe  is an internet gambling firm licensed and based in Malta. The No Bullshit Betting campaign targets players from Northern Europe. Managing director Jeremy Taylor explained the nature of the spot, expressing that true gamblers are bored of being treated like children. That is why they presented this strikingly honest campaign.

CP+B Scandinavia started a  “No Bullshit Betting” campaign for Betsafe, online mobile news report. In the debut ad of the Malta-licensed gambling firm the audience is reminded the fact that the betting operator always wins on the long. 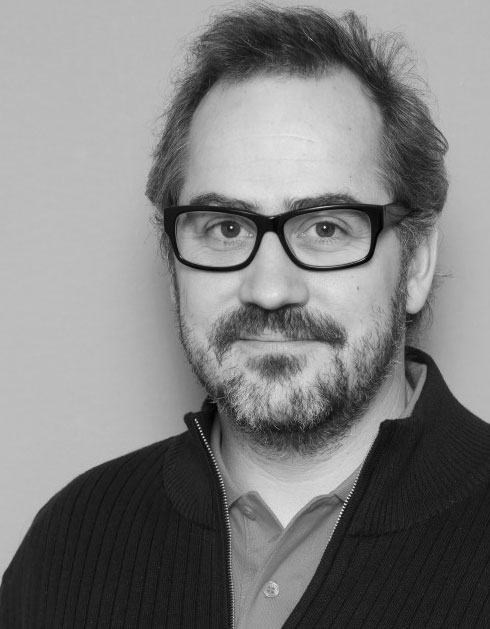 The spot is dominated by a fictional female gambling boss, who addresses the viewers in a provoking way. “Life is all about the challenge,” she says. “I mean, who celebrates the status quo? I certainly don’t. And I’ve turned that mindset into a means of making a living, a good living, at your expense.”

Our protagonist is walking in a room full of bettors, either celebrating their wins or crying over their losses. But she remarks that whatever the players achieves, the odds are always on the operator’s side. She says, “When you lose, we win. When you win, well, in some ways we still win.”

In the end she calls out the players to bet on Betsafe, but in an uncommon way. She suggests that the players might not have the guts to place a wager. Jeremy Taylor, managing director of Betsafe commented the new campaign in a statement. He emphasizes that they targeted the smarter users with the No Bullshit Betting campaign. “Ultimate players and thrill seekers… are incredibly tired of being patronized. Our customers are not stupid and I think they deserve the honesty that we give them with this new campaign.”

Markus Lindsjo, creative director of CP+B said that with the No Bullshit Betting campaign they wanted to address those online gambling players who consider themselves extraordinary. “We want to reach those who don’t see themselves as the statistically average. The self-proclaimed outliers. And to get them to attempt to prove us wrong when we say in all honesty that they’re unlikely to beat us.”