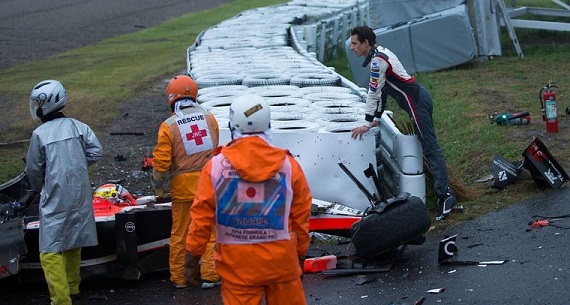 Adrian Sutil watches as Bianchi is recovered from his wrecked car (Photo: EPA)

Jules Bianchi’s death might not come as a shock but it still hurt the world of motorsport.

Bianchi suffered severe head injuries in the 2014 Japanese Grand Prix. He went out of the track in the pouring rain under double yellow flags to hit a recovery truck that was there to pull out Adrian Sutil’s car. The German unfortunately crashed at the same place just minutes before. Despite the very bad conditions, safety car wasn’t deployed.

Tragically, as the inquiry found out, Bianchi was unable to slow down his Marussia, before he left the track. The 25-year-old Frenchman was in coma for nine months before he died in his hometown, Nice on Friday night. He is the first F1 driver to pass away due to injuries sustained in a Formula One car since the great Ayrton Senna died in 1994.

The Telegraph: Jules Bianchi death: Formula One to pay their respects with minute’s silence before Hungarian Grand Prix

Formula One drivers and teams will expectedly hold a minute’s silence before the start of the Hungarian GP on Sunday, gambling news report. They will remember Jules Bianchi, the first F1 driver who died of injuries he suffered in a Formula One Grand Prix in more than twenty years. 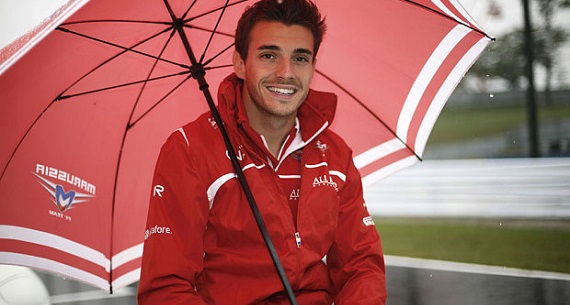 The 25-year-old Frenchman crashed in the Japanese Grand Prix last October. His accident was so tough that many of those, who follow sports scores feared the worst. However, Jules Bianchi’s death still shocked the people around motorsports. He passed away on Friday in his hometown, Nice after being in coma for nine months.

The Grand Prix Driver’s Association released a statement about the fight for safety, which never should be over. It said, “It is at times like this that we are brutally reminded of how dangerous racing still remains. Despite considerable improvements, we, the grand prix drivers, owe it to the racing community, to the lost ones and to Jules, his family and friends, to never relent in improving safety.”

Formula One Group Chief Executive Bernie Ecclestone expressed that Formula One is safe after Jules Bianchi’s death. He revealed that his priority is to make the cars faster at the moment, according to online mobile news. He added that he thought that Bianchi, who passed away at 25 in Nice would have wanted the same. 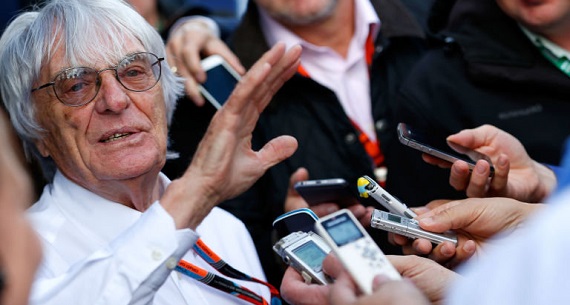 Bianchi suffered an accident at the Japanese Grand Prix in October, 2014. He was in coma for nine months before he died in his hometown. “First he was a very, very, very nice person” Ecclestone commented the sad news. “Secondly, he was very talented, so it’s a great loss, a loss to the sport and obviously a big loss to his parents.”

Ecclestone then added that Jules Bianchi’s death was the consequence of an extremely unfortunate incident, as he hit a truck that was deployed inside the crash barriers to extract Adrian Sutil’s car. He still considers F1 safe. He said, “Formula 1 is safe now, the cars are super safe, the circuit is safe, everything is good, as I say, if that truck hadn’t have been there it wouldn’t have happened.”

Motorsport.com: F1 must never get complacent over safety – Prost

Four-times Formula One world champion Alain Prost revealed that he thinks F1 should never be satisfied with their safety efforts after his fellow Frenchman Jules Bianchi’s death. Bianchi hit a tractor that was on the side of the track to pull out a crashed car without the safety car being deployed. As a result of the accident, F1 adopted the virtual safety car system, as keen followers of live sports results might remember. 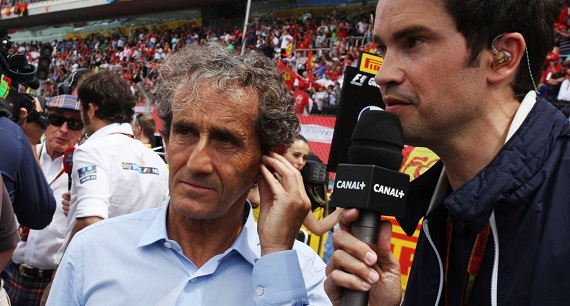 The Professor has always been outspoken about drivers’ safety, after Bianchi’s death he is sad to be justified (Photo: XPB Images)

Prost said, “I just think there was a small misjudgment that cost very dearly. There was an accident, pouring rain and appalling visibility. There should have been a safety car to slow the race down before the recovery truck went on track – that’s the misjudgment.”

He added “They have done a lot for safety. We had not had a fatal crash in F1 for 21 years, it means that a lot of work was done. But like everywhere, there’s always a little bit more to be done. The only thing that still was to be done for safety was about this recovery truck that goes on the circuit.”