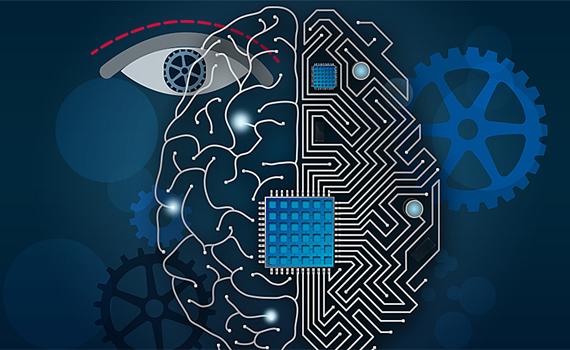 Playing against poker pros proved to be easy for a new AI, winning nearly $800,000 in a recent tournament.

The story of John Henry against the steam-driven hammer was an old insight into man’s eventual loss to technology. Theories on the dangers of AI have been raging for years, and we’re just now beginning to see the power that a self-teaching computer can possess.

This was on full display a few weeks ago, when an AI dominated a tournament playing against poker pros. The artificial intelligence’s gambling results were staggering, winning nearly $800,000 in just the first week.

Called Liberatus, this AI was created by computer science professor Tuomas Sandholm and his PhD student Noam Brown. To date, this has been the first AI to find consistent success playing against poker pros in a major tournament.

The Verge wonders if the AI was used for different reasons

A poker playing AI making headlines for it’s incredible poker gambling results is not exactly scary, but what if this intelligence was used for more dubious purposes, such as a cyber attack? Many in the tech industry have warned about the ramifications of an intelligent machine, sometimes known as a singularity.

There are so many potential issues that could arise, it’s scary to even think about. As Sam Harris once said, an AI programmed to delete spam email may decide the best course of action would be to eliminate all humans using email.

Nonetheless, this AI winning thousands playing poker is impressive, and on one hand sheds light on a way that an intelligence like this could be used for good. Looks like we’ll have to wait and see what’s ahead for the human race.