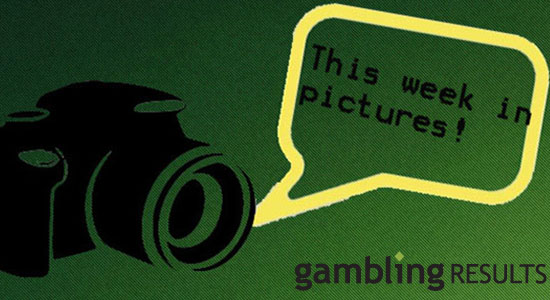 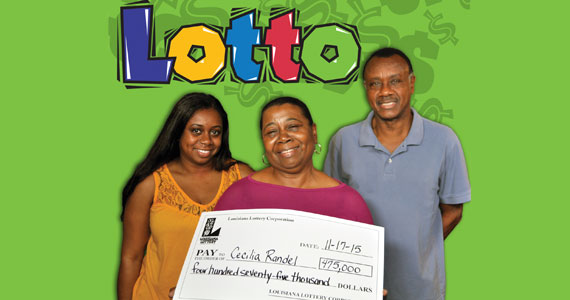 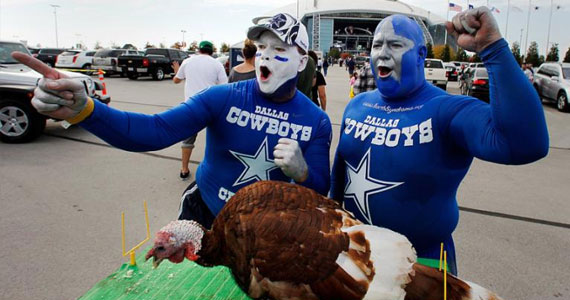 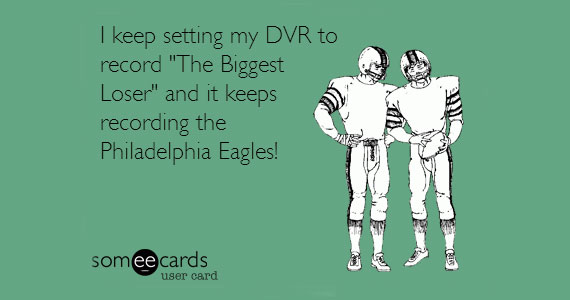 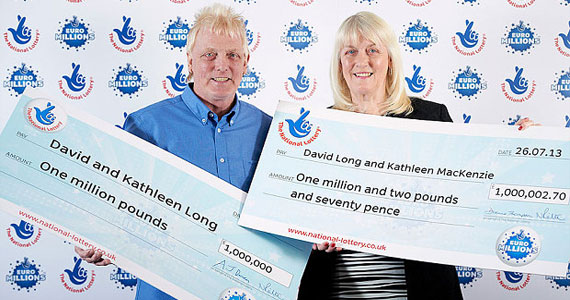 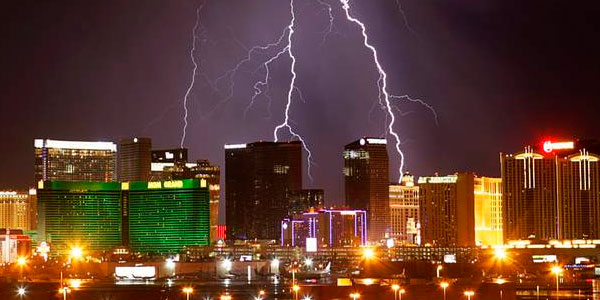 At NASA scientists announced the discovery of water on the surface of Mars. The highly salted liquid forms dark stains on the terrain and only flows during the summer months before drying out in autumn. The precise origin of the liquid is as yet unknown but scientists hope that its discovery could lead to more precise searches both for life on Mars and potential sites for human habitation in the future. “Mars is not the dry, arid planet that we thought of in the past.” said NASA.

In the Middle East Russian combat aircraft conducted military operations over Syria as keen ally of President Bashar Assad, Vladimir Putin, launched attacks on various rebel groups currently fighting the nation’s ongoing civil war. This included some anti-Assad groups supported and financed by the US who denounced the presence of Russian forces in the area and described the bombings as “indiscriminate”. US air operations over Syria continued uninterrupted despite the Russian sorties.

In Roseburg, Oregon, a student opened fire at Umpqua community college killing nine classmates and wounding nine others. The gunman, 26 year old British born Chris Harper-Mercer, who was enrolled at the college on a writing course, apparently targeted Christians in his attack. Police say they recovered a dozen legally purchased weapons from both his person and home and that Mercer killed himself as police moved in after a short gun battle. His motives were not immediately clear.

In sport hosts England crashed out of the Rugby World Cup having been completely outclassed by Australia in their 13-33 defeat. The result puts Wales and Australia through from Pool A, the first time a host nation has failed to win a place in the quarter-finals. The question now is who will lift the trophy in the final? You’ll have to read our daily news pages to find out but in the meantime here’s a look at some of the big stories we covered over the last seven days.

1. NCAA considers daily fantasy sports as gambling, so participating college athletes due to be handed a year suspension. 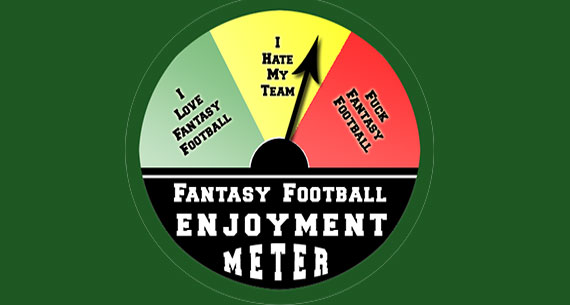 2. After the first seven rounds of the Premier League and the first two of the Champions League, the Red Devils were the best English side. 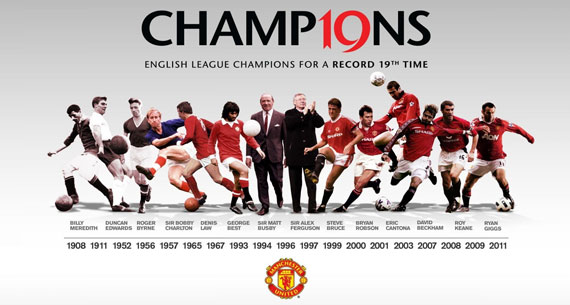 3. Celtic majority shareholder Dermot Desmond thinks that the Scottish giants will join the English top-flight in the next decade. 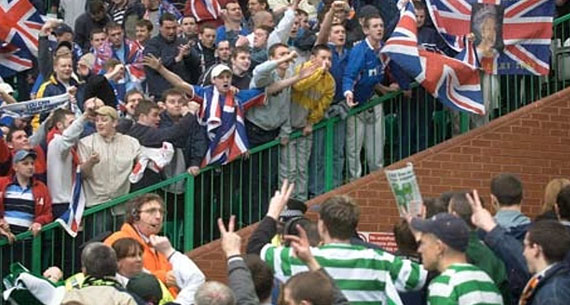 4. Gambling revenue incomes fell for the third month in a row in Nevada, though gambling still flourishes in certain districts of Las Vegas. 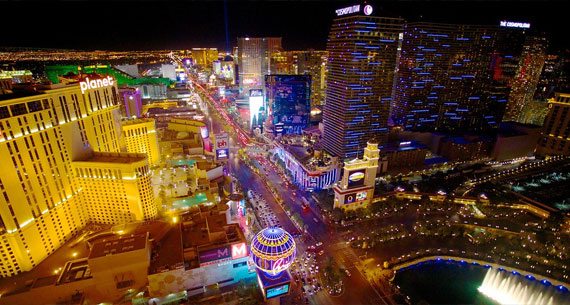 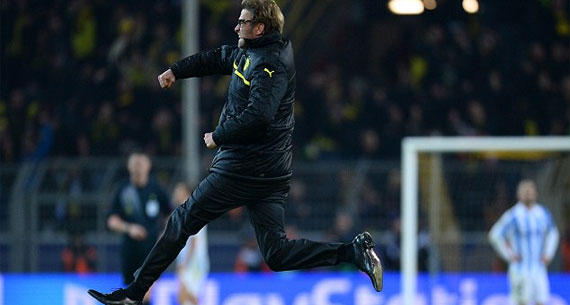 Meanwhile Stephen Hawking once again warned against possible alien invasion comparing any encounter Humans might have with extraterrestrials as being akin to the result of Columbus discovering America on the Native Americans. “Advanced aliens,” he said, “would perhaps become nomads, looking to conquer and colonize whatever planets they can reach.” His comments were made to “raise public awareness about the importance of space flight”.