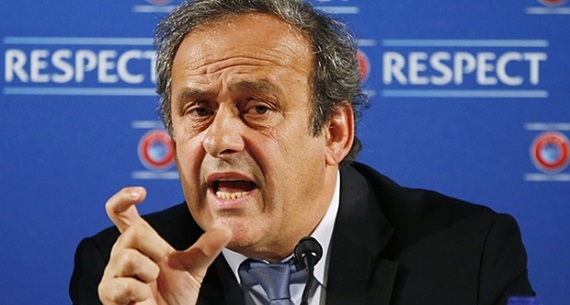 (Ooh, just a little bit..) R-E-S-P-E-C-T Really?? (AFP/Getty Images)
The news about not just Sepp Blatter but Michel Platini suspended as well by FIFA Ethics Committee came as a surprise for many sports fans.

The Euro 2016 qualifiers reached a crucial stage and UEFA President Michel Platini suspended – as FIFA vice president, online mobile news report. He is still active in his position at the governing body of European football, though he was handed a 90-day long suspension together with FIFA President Sepp Blatter.

This comes after the Blatter corruption charges emerged recently and it is speculated that Platini might have played a part in disloyal payments too. It is useful after all to hold several high positions, especially if you are a key member in an organization that is so  strongly associated with corruption and suspicious activities like FIFA.

When the FBI and the Swiss authorities launched an attack on FIFA leaders earlier this year, there was a feeling that Blatter’s reign could finally be over. This will come eventually, and though he insisted to hold his position until next year’s election, the suspension brought an early end to his time at the top of international football.

Platini had the shortest odds to become the next FIFA President, but this suspension virtually took him out of the race. (If the FIFA ethics committee extends his suspension with the available 45 days, he would have five days for his campaign…) 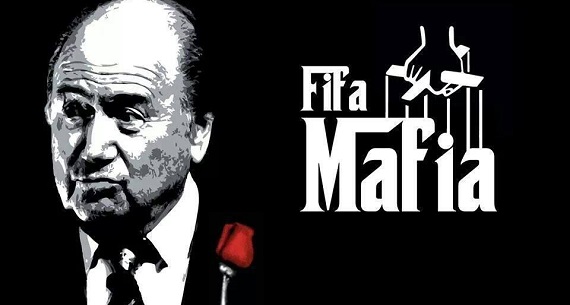 Though Platini criticized Blatter several times, many followers of live sports results speculated that he was so close to the Swiss sports leader that the Frenchman’s appointment would basically extend the current period full of wrongdoings. The process in which the 2018 and 2022 FIFA World Cup hosting was allocated to Russia and Qatar respectively is also investigated. Platini was involved in those decisions as well.

If he would face corruption charges as FIFA vice president, would he be still recognized as an immaculate and trustworthy sports leader at the helm of the UEFA? And what does his “ban from all football-related activities” mean as UEFA president? Who will run the organization as the Euro 2016 qualification is reaching its climax, with Platini suspended?