Someone Just Won the Biggest Ever Lotto Jackpot in UK 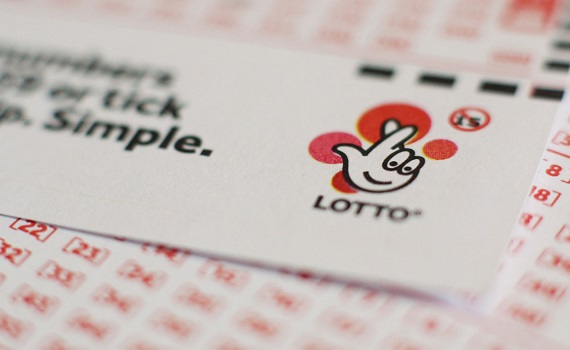 Someone scooped the £35.1M biggest ever Lotto jackpot in UK

With a prize over £35.1 million, a single ticket won someone the biggest ever Lotto jackpot in UK.

The National Lottery has announced big gambling news on Wednesday night. There was a lucky player in the latest draw, taking the whole £35.1 million, the biggest ever Lotto jackpot in UK.

The last record braking UK lottery win was two players taking a half each from the historical £66 million jackpot earlier this year. That two £33 million prizes broke the 21-year-old record for the biggest ever Lotto jackpot in UK then. To reach the £66 million amount, 15 drawings were needed.

“Lotto changes lives every week, by creating millionaires and raising money for Good Causes,” a spokesman of the National Lottery told latest gambling news. “In tonight’s draw, one ticket-holder has scooped an amazing £35.1 million jackpot, the biggest prize ever won on the game, and a truly life changing amount of money.”

He also noted that they are ready to start the biggest party in the life of the lucky winner any minute. He said, “We urge players to check their tickets and we have the champagne on ice ready to welcome these lucky winners into the National Lottery millionaires’ club.”

There were 35 tickets with five correct numbers, they will get £1,914. A 2,769 players also hit four balls, which earns them a handy £156 so it really worth to check your tickets.

You can also play lotto online for some of the biggest jackpots around the world and in this case you don’t even have to check your ticket as you will get an automatic email about your winnings. Convenient and safe – check EuroLotto and try online lottery! 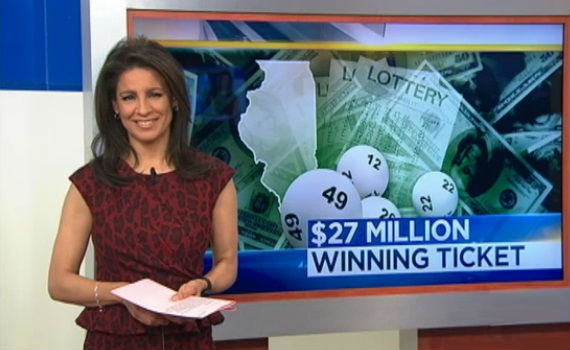 Not just this lottery jackpot ticket is unclaimed

The Circle K store were the winning lotto jackpot ticket was sold will get a $270,000 bonus for the transaction, which is one percent of the $27 million lottery jackpot.

The Illinois lottery website presenting gambling bonuses and results has seven unclaimed lotto jackpots over $100,000. A few lottery players out there might be among the lucky winners, but maybe they sadly lost their winning lotto jackpot tickets. To avoid this happening, always play lotto online at safe online lottery sites, like EuroLotto!

The brothers, from a poor background are both overloaded with university loans and since they were children, they always dreamed about becoming potato farmers.

The Swedish lottery winners, on the way back to their tiny flat from class, they decided to spend $100 on a package of lottery tickets. Perhaps it wasn’t the smartest move in the world, but for these wonder twins it was a decision of a lifetime. The drawing was for one of the biggest lotto jackpots in Swedish history at a jaw dropping $11,416,526 dollars.

The twins are extremely shy and private and demanded complete anonymity from Svenska Spel, the Swedish owned government gambling monopoly, prior to picking up their check for the prize.

The brothers, who are studying the latest methods of potato farming, completely forgot about the tickets until the following week. Svenska Spel already knew there was a winner and very surprised that nobody was showing up for so long to pick up the prize. Eventually the brothers called at noon after they checked their tickets and saw the winning one.

The brother would only say “Since we are studying both of the money so amazingly perfect. Now we can solve this loan and do not think about it. So it feels great. Then we will certainly give us a trip. But above all, this win put cruelly gold in daily life, where money is well on our accounts. Being Swedish lottery winners is great!”