The Last Moments can Cause Shocking Transfer Surprises 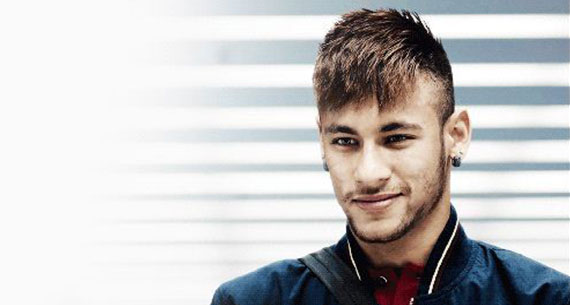 So… which team will it be?

The transfer window did not really result in shocking transfer surprises this summer. Most of the great star clubs remained inactive until now as they were still trying out what their squads were capable of.

However, there are still a few more days left before the transfer window closes and some unexpected signatures can be announced. Keep on reading if you would like to find out about the most probable signatures.

According to the reports of online betting news in the United Kingdom, Monaco has closed down the deal for Fabio Coentrao. The Portuguese left-back will join the French side on a loan move until June of 2016. Coentrao has been left out of Real Madrid’s squad ever since his arrival, mostly due to his injuries.

This move can be made possible thanks to AS Monaco selling their left back, making space for the Portuguese player from Real Madrid. Layvin Kurwaza has travelled to Paris in order to sign his new contract with Paris Saint-Germain, making this day the official day of left-back transfers. 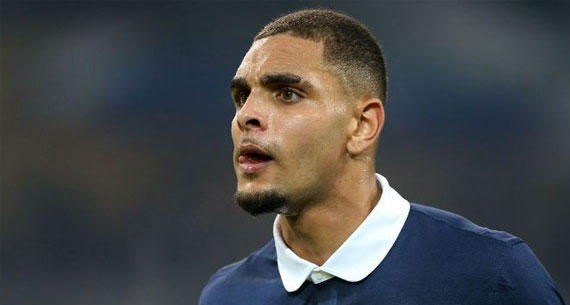 PSG boss Laurent Blanc declared earlier that the deal is made and they are set to sign the French full back from the domestic rival Monaco. Blanc said it was hard to sign him from a club who will be one of their main challengers for the title, but luckily they managed. He also praised the skills of the new player, believing that he will bring a greater depth to the Parisien squad.

Another plot twist to the story is how room has been made at Paris Saint-Germain for their new player, Layvin Kurwaza. They just announced that Lucas Digne, the 22-year-old left-back has left the French capital in order to be able to join AS Roma, creating one empty place for a full back in PSG’s squad.

Meanwhile, according to several reports on gambling blogs, Manchester United was ready to make some shocking transfer surprises by trying to sign Barcelona’s star player, Neymar Jr. However the Brazilian is unlikely to leave the Catalan side. In fact, he is close to extending his contract, which will make the 23-year-old the second best paid Barca player – just behind Messi.

As the Neymar business failed from their part, Manchester United is likely to want to improve their defensive line. Hence, they aim to sign John Stones from Everton, and they would also be willing to give Phil Jones as part of the deal. However, the transfer becomes more complicated as Chelsea are also interested in signing the 21-year-old Englishman.

Meanwhile according to the reports of Football365, Manchester United would be willing to sell David De Gea to Real Madrid. The team is extremely interested in signing the young goalkeeper. However, the two sides still haven’t managed to agree on terms regarding the transfer fee.

Gareth Bale could be the main actor in realising the De Gea deal. The Red Devils are interested in signing the Welshman from the Royal Club. In order to purchase Bale, Manchester would definitely have to pay a record amount, however they might be able to decrease this fee by letting go of David De Gea.

Real Madrid has also given source to many rumours in regards of Asier Illarramendi. Southampton and Tottenham Hotspur were interested in capturing the outcast midfielder of Galacticos. That transfer will not happen though, as Illarra has already decided to return to his previous team. Real Sociedad paid around EUR 16 million for the for capture their former star.

Gambling news in the United Kingdom report that Chelsea would be more than happy to strengthen their squad with young talent John Stones. Everton’s 21-year-old central defender has told his manager he wants to leave the Liverpool-based club. The only remaining question is the value of the deal – Chelsea are expected to make an offer of around GBP 40 million.

Stones is quite a popular name among English clubs. The young talent is wanted not only by Chelsea, but Manchester United arhttps://gamblingresults.com/wp-admin/plugins.phpe also keen on signing him. The Red Devils would be willing to offer Phil Jones’ services as an exchange in addition to some money for the signature of the 21-year-old Englishman. 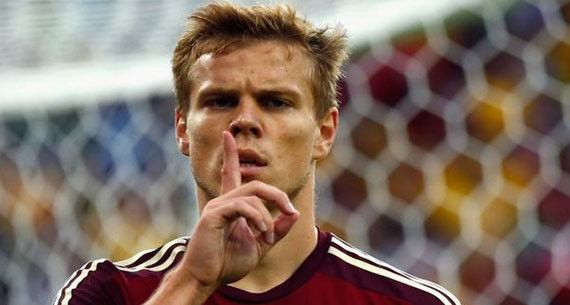 Tell us, though, which is the next team (Photo: 101great goals)

Arsenal are also trying to strengthen their squad with talented footballers. Arsene Wenger wants to sign from Dynamo Moscow. Several clubs, including PSG, Tottenham and Zenit, have shown interest in the 24-year-old Russian striker, however Arsenal seems to be the most probable destination for him.