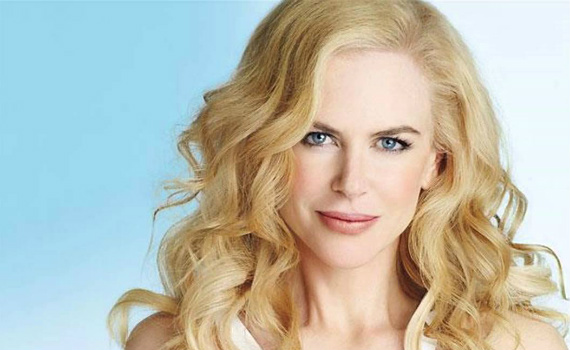 Keith Urban appeared at the Academy of Country Music Awards (ACMs) in Las Vegas, Nevada last weekend with her wife and the Nicole Kidman gambling secret was revealed.

Kidman might have joined her husband, New Zealand-born country musician Keith Urban in Las Vegas for an award ceremony only, but he eventually gave a considerable boost to the image of gambling. The 48-year-old Australian actress and her husband made a confession their regular visits to Las Vegas and their wagering habits, latest gambling news report. So, you can say to yourself: “Nicole Kidman gambling? Well, I would just do the same.”

But the point is that she made a few cabbages throughout her career that also brought her an Academy Award for impersonating Virginia Woolf in the 2002 drama, The Hours. So, she has some coins to gamble away, but she is still very controlled when it comes to wagering. Actually the Nicole Kidman gambling habits could be a good pattern for anyone, who places a wager.

Kidman herself admitted that she is far from being a pro, but it is obvious that she is not an addict either. She said, “Well, I’m not very good. I have a little amount of money, I go and bet that and then I’m done. I’m that kind of gambler, I’m not going to bet the house.”

Okay, if you are en expert of gambling facts you are obviously encouraged to play with higher wagers, but pay attention to what she said and listen to the advice: Never bet the house!