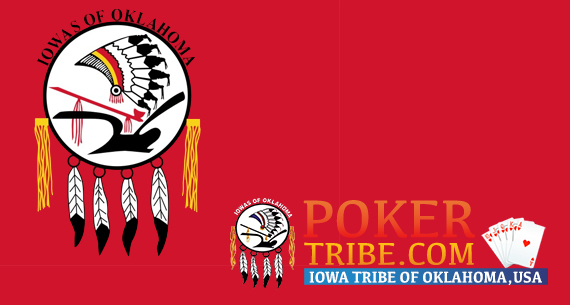 Pokertribe, an Oklahoma tribe online casino brand, is set to be launched in 2016 after the tribe received the blessing of state legislators.

In online gambling news, the Iowa Tribe of Oklahoma has been granted permission to launch and operate an online gambling site. Their online casino—which they’ve dubbed Pokertribe—will be the state’s first tribe-operated online casino. They hope to receive the final permissions soon so that they can launch the site in early 2016.

The site will be available to players in US states where online gambling is legal, as well as eligible countries around the world. Pokertribe will begin by offering different kinds of poker, and then will begin gradually adding other popular casino games like slots, baccarat, blackjack, and more.

Former Judge Charles Chapel—who was appointed as the arbitrator of the endeavor—ruled that “using technology to play covered games as a way to increase tribal revenues” fitted into the tribe’s compact with the state. The tribe had Chapel’s decision certified by a US District Court Judge, who confirmed that the Oklahoma tribe online casino did not violate gambling laws.

Throughout the process, the Iowa Tribe of Oklahoma had had the support of Oklahoma governor Mary Falling. Following news of the announcement, a spokesperson for the governor said that the ruling opened the doors for other tribes across Oklahoma to launch similar online operations.